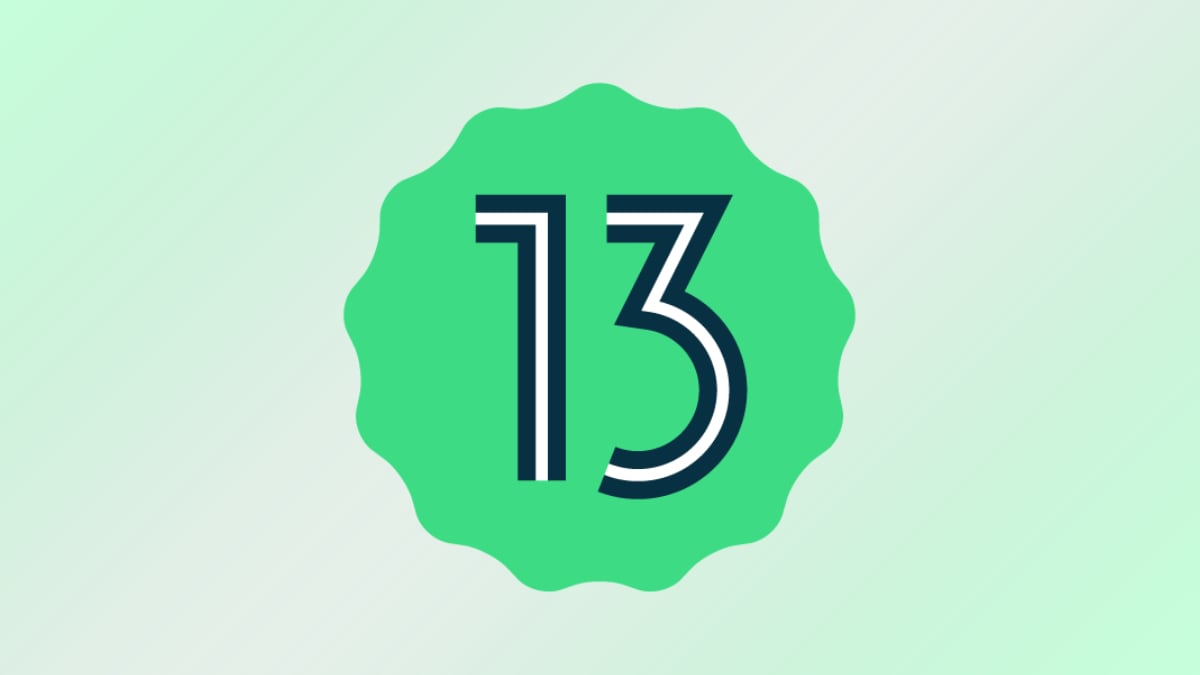 Android 13 stable version could likely be available for Pixel users in September. Google’s latest August 2022 Android 13 security update included some clues to this. In the release notes for the patch, the tech giant has mentioned that Android 13 will have a default security patch level of 2022-09-01. This suggests that we can see the stable version of the latest Android OS in September. According to Google, the August 2022 Android 13 Security update also fixes security vulnerabilities. In July, Google had released the Android 13 Beta 4.1 for Pixel 4 series and later smartphones.

In the August 2022 Android 13 Security update, the official release notes, Google states, “Android 13 devices with a security patch level of 2022-09-01 or later are protected against these issues (Android 13, as released on AOSP, will have a default security patch level of 2022-09-01).” This suggests that Google is likely to roll out the stable version of Android 13 in September. The update is also said to bring fixes for known security vulnerabilities in Android 13. Google is yet to officially reveal the release date for the stable version.

The Android 13 Beta 4.1 was released by the company on July 25 as a minor update to the Beta 4. Android 13 Beta 4 was released on July 13. The Beta 4.1 version is currently available to download via Google’s website for the Pixel 4, Pixel 4 XL, Pixel 4a, Pixel 4a 5G, Pixel 5, Pixel 5a, Pixel 6, Pixel 6 Pro, and Pixel 6a. Eligible users can enroll their phones in Google’s Android Beta for Pixel programme to get the latest version.

According to the changelog of the Android 13 Beta 4.1, an issue that prevented an app from enabling and disabling Bluetooth if it didn’t have the required permission, “even though the app was targeting an API level where the permission is not required,” has been fixed.

An issue where smartphones were crashing or rebooting while connecting to certain Wi-Fi networks has also been fixed. In the latest beta version Google has also fixed an issue where Meet connectivity could drop while driving, and another issue where GPS was being incorrectly interpreted.