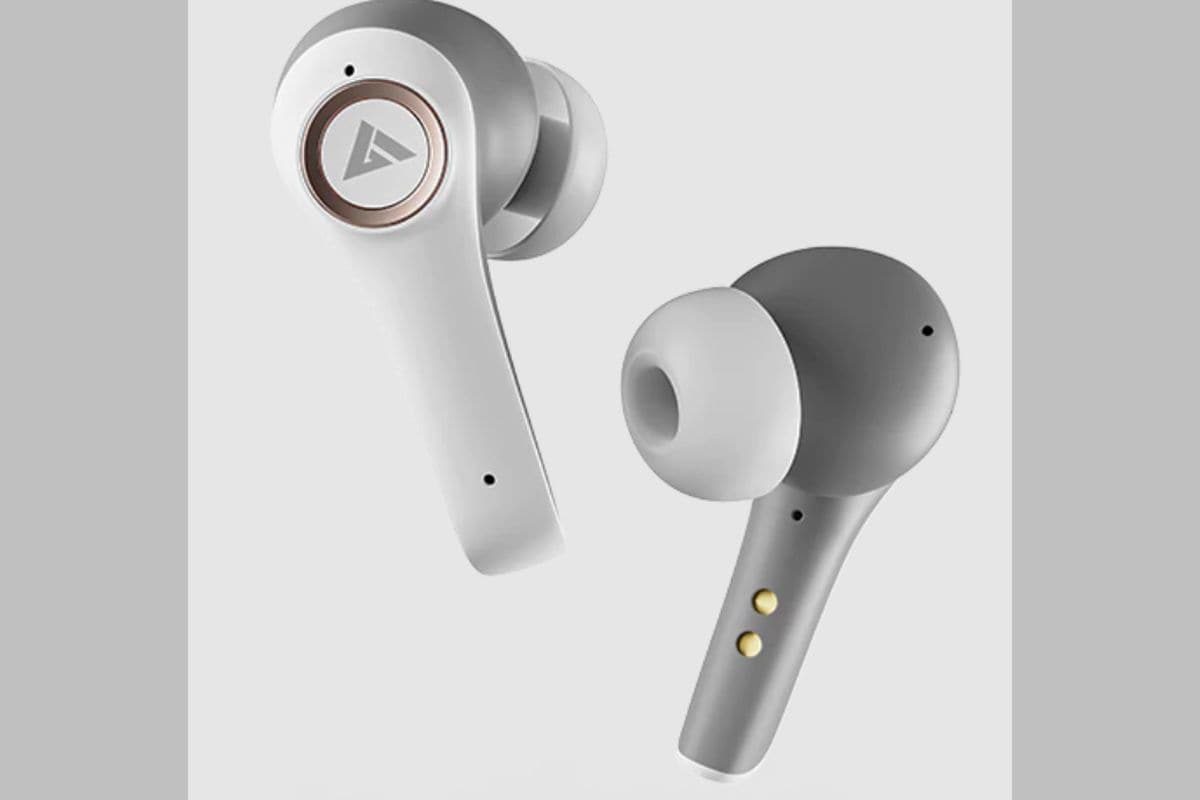 Boult Audio Omega truly wireless stereo (TWS) earbuds were launched in India on Thursday. The earbuds from Boult Audio offer features such as active noise cancellation (ANC), environmental noise cancellation (ENC), and include a gaming mode and support for equaliser presets. The company claims a play time of 32 hours with ANC and 8 hours of playtime with a single charge for the Omega earbuds. The Boult Audio Omega TWS earbuds are IPX5 water resistant rated. The earbuds come in four colour options and can be purchased via the official website of Boult Audio and Amazon among stores.

The Boult Audio Omega price in India is set at Rs. 2,499. The earbuds are listed in Black, White, Z20 Black, and Z20 Green colour options and are available for purchase via the Boult Audio website and Amazon and retail stores.

The Boult Audio Omega TWS earbuds come with ANC which can cancel sound up to 30dB. The company also claims that its Zen technology ENC with quad mic also helps in cancelling out the external noise for improved sound quality. The earbuds come with a gaming mode which features 45ms ultra low latency as well as equaliser presets including Boom X Bass Boost mode, HiFi mode, and Rock mode.

The earbuds support Bluetooth v5.2 connectivity, along with a USB Type-C port for charging. They feature touch controls, and support both Google Assistant and Siri. The Boult Audio Omega TWS earbuds are compatible with Android and iOS, according to the company.