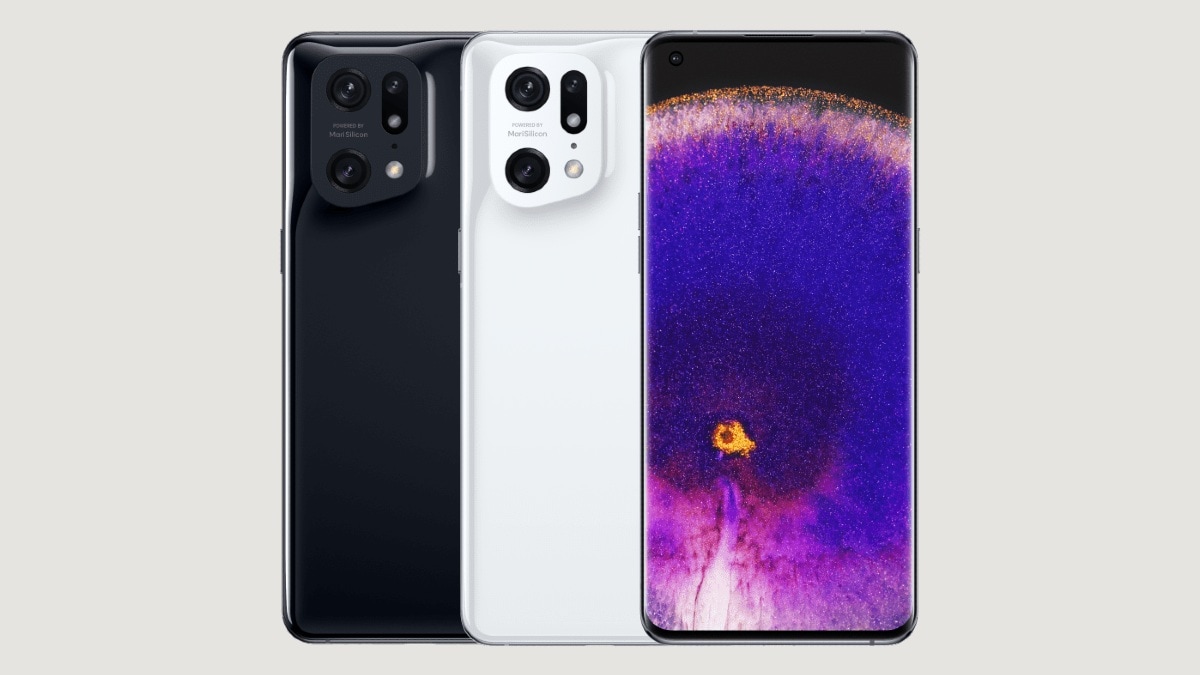 Oppo recently announced the ColorOS 13 public beta recruitment for three smartphone models in select markets. The enrolment window was only open till August 4. The upcoming OS version will be based on Android 13. As per a report, citing industry sources, the new ColorOS 13 from Oppo will be released globally this month. The report added that the new OS version will make its way to Oppo Reno 8 series smartphones as well. The Reno 8 series will reportedly get the update in September.

According to a report by 91Mobiles, which cites industry sources, Oppo will release the Android 13-based ColorOS 13 globally this month. The Oppo Reno 8 series will reportedly receive the update in September. The report comes days after the smartphone brand announced the ColorOS 13 public beta recruitment for Oppo Find X5, Find X5 Pro, and Oppo Find N in select markets.

It is to be noted that Oppo had said the company was only accepting application till August 4. Oppo was enroling only 1,000 users to the ColorOS 13 public beta programme. The company is expected to include more beta testers in the future. Oppo Find X5 users in China, UAE, and France (unlocked models), and Find X5 Pro users in China, Indonesia, Thailand, Vietnam, Malaysia, France (unlocked models), and Australia (unlocked models) were invited to apply to be testers for the ColorOS 13 public beta.

Additionally, the Chinese smartphone brand was also inviting Oppo Find N users in China to apply to be ColorOS 13 public beta testers. The company had also mentioned that it will review the application and select the testers within five working days. The first public beta of the ColorOS 13 will be rolled out to the selected users of the above mentioned Oppo smartphones via an OTA update.

The company had also highlighted a few known issues with the public beta version of the ColorOS 13. Oppo highlighted that the app icons display malfunction in some scenarios, notifications don’t clear from the notification bar, and there are near field communication (NFC) malfunctions in some situations. The company said that the automatic adjustment of screen brightness is not sensitive and no prompt appears when a user clears apps from the task manager. According to Oppo, one of the themes is not compatible yet, and the display also malfunctions after sending messages via WhatsApp.