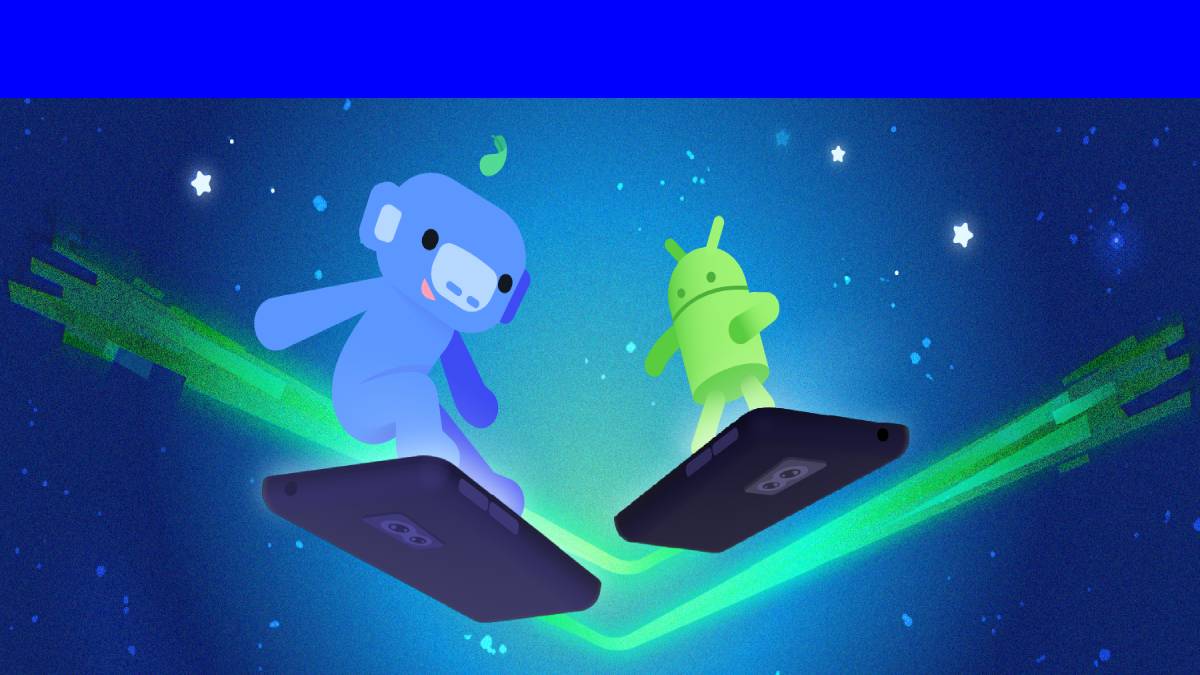 Discord for Android Gets Major Overhaul: All You Need to Know

Discord — the messaging app popular among gamers — has announced that it will bring significant improvements to its Android app over the next few weeks. The Discord app also is switching to the React Native framework on Android, which is expected to improve the quality of updates, while retaining user interface patterns specific to both Android and iOS. Users can now expect to receive faster app updates when a new feature is introduced on the messaging platform, according to the company.

Discord announced in a blog post that the app for Android is getting a major overhaul, bringing some significant improvements. The messaging app says that Android users who install the app for the first time will be greeted with a larger font within the app. This feature is currently more consistent with iOS users. Meanwhile, existing Discord users will be able to modify their font settings in the app.

As stated above, Discord’s Android users will now be able to receive faster app update release cycles due to the switch to the React Native framework. Moreover, “the design details and UI elements of the app will also now be more aligned between desktop, iOS, and Android”, according to the company.

Discord further explains, “Over the past few weeks, we’ve been rolling out the new version of our Android app, rebuilt from the ground up using the React Native development framework to create a better experience for all our users. Utilising React Native across every mobile platform Discord is on is just one of the tools that help us support what you do.”

The updated version of Discord is now available for Android users as an update, which can also be downloaded manually from the Play Store. Meanwhile, the rollout of the latest update will take a few weeks to reach all Android users, according to the company.