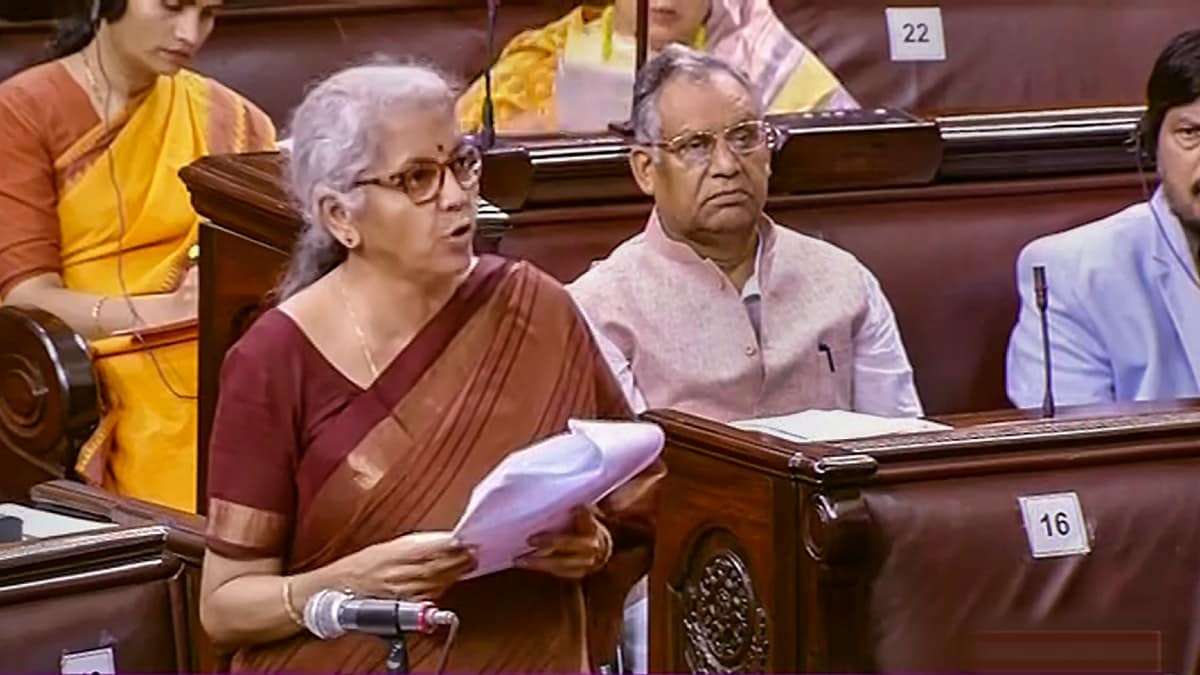 The government is taking action against dubious digital loan apps, including those originating from outside the country, and also Indians who helped in setting them up, Finance Minister Nirmala Sitharaman informed Rajya Sabha on Tuesday. Most of the dubious apps are originating from one particular country and as a result a lot of borrowers are harassed and money is being extorted by these apps, she said during the Question Hour while replying to a supplementary question.

The minister was asked about reports of dubious digital loan apps backed by Chinese entities which do not follow RBI guidelines in giving loans.

Sitharaman said the Ministry of Finance, Corporate Affairs, Ministry of Electronics and Information Technology, and a few other departments, inclusive of Home, are all constantly discussing and working to ensure action is taken in these cases.

“Only a couple of months ago particularly in the state of Telangana a lot of people have been put to harassment and action has been initiated. That’s not to say we are not taking action elsewhere,” she said.

She also said the government is consciously taking action against Indian citizens who have also helped in establishing these companies and also what may be broadly defined as shell companies through which they are operating.

So, actions in all these angles are being taken, she added.