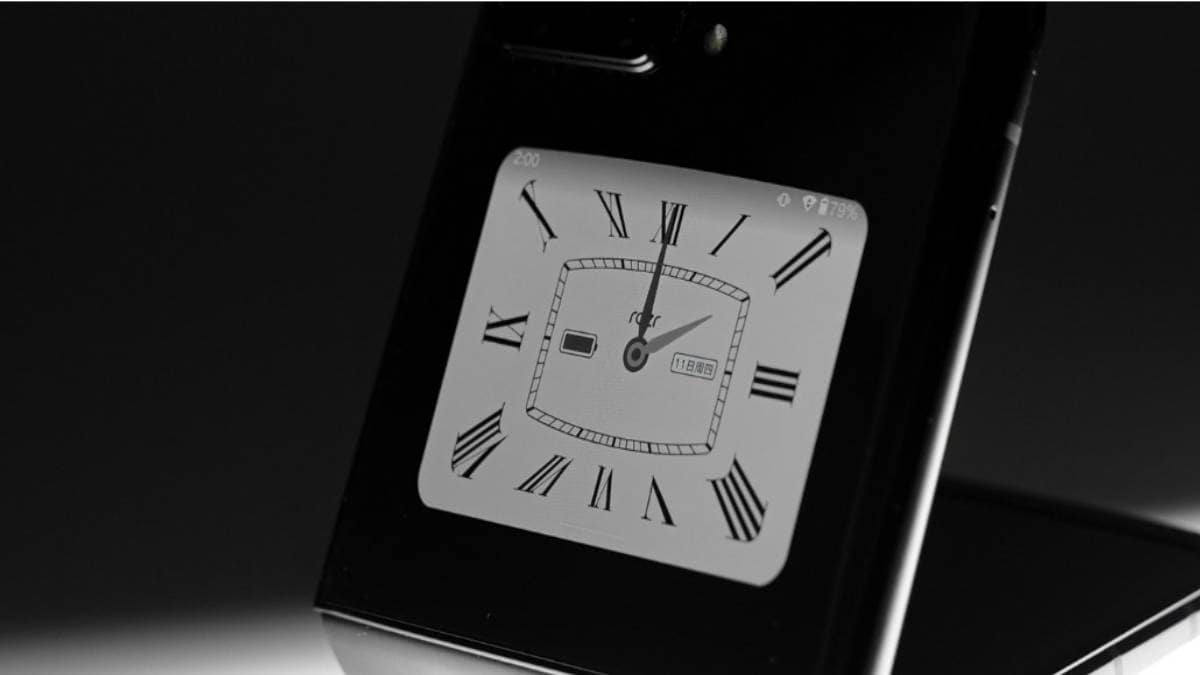 Motorola Razr 2022 and Motorola X30 Pro smartphones were earlier scheduled for their launch in China on August 2. Just ahead of the event, the launch was cancelled and the exact reasons weren’t revealed. However, soon after announcing the cancellation of the launch event of the Motorola Razr 2022 and Moto X30 Pro smartphones, Motorola and Lenovo General Manager Chen Jin has now teased a half-folded image of the Moto Razr 2022, displaying the August 11 date on the cover screen. While he hasn’t confirmed the upcoming launch date yet, it is being speculated that the smartphones could be launched in the coming week.

On Thursday, Motorola manager Chen Jin posted a new teaser of the Moto Razr 2022 smartphone via a post on Weibo. The cover screen of the foldable handset can be seen displaying the August 11 date with the time set to 2pm. This image probably indicates the next expected launch date and time of the Motorola Razr 2022. The company is also expected to launch the Moto X30 Pro at the same event. However, there isn’t any official word regarding the confirmation of the rescheduled launch of both smartphones yet.

The Motorola Razr 2022 and Motorola X30 Pro handsets are already available for pre-order via JD.com and the deadline for pre-ordering has been showing up as 19:59 on August 11 on the website. This again hints that the smartphones could go on sale right after the launch.

Both smartphones were earlier scheduled to launch in China on August 2 at 7:30pm local time (5pm IST). Unfortunately, the launch of the Motorola Razr 2022 and Moto X30 Pro got cancelled at the last moment. Chen Jin confirmed the same via a post ahead of the launch without revealing the reasons.

On the other hand, the Motorola X30 Pro was also listed on the TENAA listing, revealing that the smartphone will likely come with a 6.67-inch OLED display with a full-HD+ (1,080×2,400 pixels) resolution. Additionally, the company also claimed that the Moto X30 Pro will be the first launched smartphone to feature a 200-megapixel sensor.