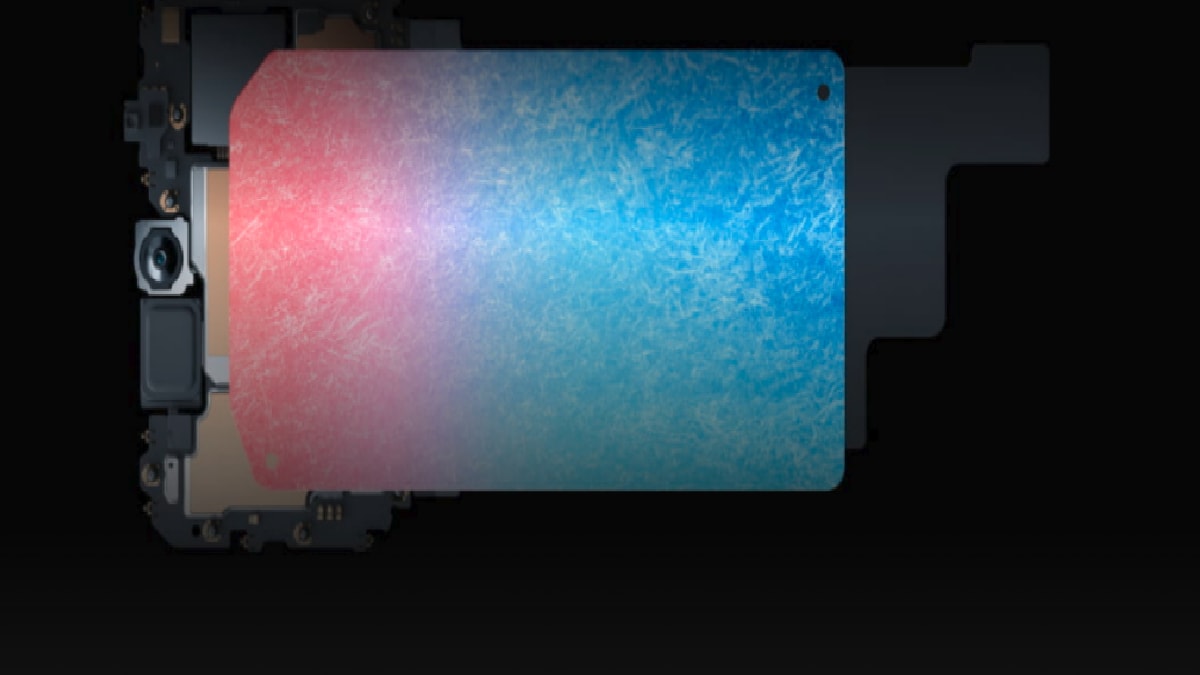 OnePlus Ace Pro will come with an eight-channel Vapour Cooling chamber, according to the company. The smartphone is set to be launched in China on August 3. The OnePlus Ace Pro will launch in global markets including India as the OnePlus 10T 5G. The Chinese company has confirmed that the handset will feature 16GB of RAM. The specifications of the smartphone were leaked by a tipster, suggesting that the upcoming smartphone from OnePlus will sport a 6.7-inch full-HD+ AMOLED display with a 120Hz refresh rate, and could be equipped with a triple rear camera setup.

OnePlus has confirmed that the OnePlus Ace Pro will come with an eight-channel Vapour Cooling chamber (VC). The company claims that the area of the VC chamber is as high as 5,177 sq mm and the thermal conductivity is twice that of an ordinary VC. As mentioned earlier, the handset from OnePlus is set to debut in China on August 3. The Ace Pro is expected to launch in global markets, including India, as the OnePlus 10T 5G.

To recall, the specifications of the OnePlus Ace Pro were recently leaked by a tipster. The handset is expected to sport a 6.7-inch full-HD+ (2412×1080 pixels) AMOLED display, with a 120Hz refresh rate. The smartphone been confirmed to be powered by the Snapdragon 8+ Gen 1 SoC, along with 16GB of RAM and up to 512GB of inbuilt storage

For optics, the handset could sport a triple rear camera setup with 3x optical zoom, comprised of a 50-megapixel primary camera, an 8-megapixel secondary camera, and a 2-megapixel tertiary camera, according to the tipster. For selfies and video calls, the OnePlus Ace Pro is said to come with a 16-megapixel camera.