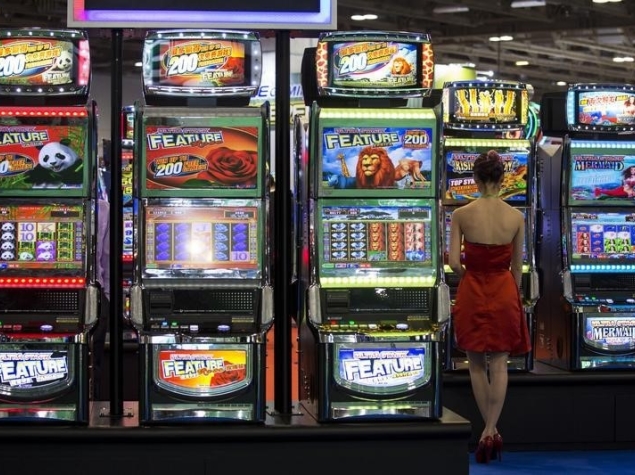 Online Gaming Platforms With Game of Chance Treated as Illegal, MoS IT Says

Betting and gambling are unlawful in most parts of the country and online gaming platforms are treated as illegal when game of chance is involved in those platforms, Parliament was informed on Wednesday. Minister of State for Electronics and IT Rajeev Chandrasekhar, in a written reply in the Lok Sabha, said all forms of gambling and betting come under the purview of state governments and they have enacted laws to deal with the same within their jurisdiction under List-II of the Seventh Schedule of the Indian Constitution.

“Betting and gambling is illegal in most parts of the country. Online gaming platforms are intermediaries and they have to follow the due diligence as prescribed in the Information Technology (IT) Act, 2000 and the Rules thereunder.

“MeitY regulates all the intermediaries as per the IT Act and the Rules therein. Online gaming platforms are treated as illegal when game of chance is involved in those platforms,” the minister said.

In response to a question on steps being taken by the government to prevent crimes occurring due to spread of online gambling and betting, Chandrasekhar said ‘police’ and ‘public order’ are state subjects and states and union territories are primarily responsible for the prevention, detection, investigation and prosecution of crimes through their Law Enforcement Agencies (LEAs).

“The Law Enforcement Agencies (LEAs) at Centre and States take appropriate legal action as per provisions of law and when appropriate,” the minister said.

Last month, the Battlegrounds Mobile India, or BGMI, was reportedly removed from the Google Play store and Apple’s App Store following a government order. Google confirmed that it received a government order directing it to delist the popular online game, which is yet to be reinstated on both platforms.