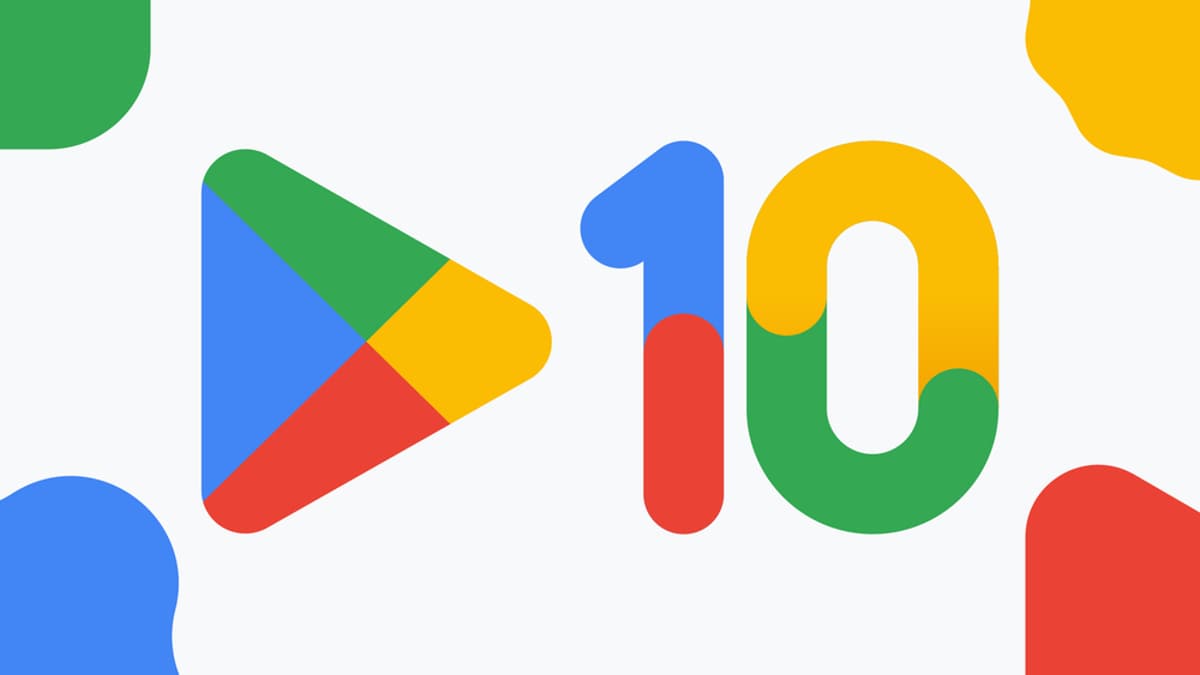 Google Play store 10th anniversary saw the company releasing a new logo of the app store and also offer Play Points for purchasing apps. Since, the Play Points rewards program is not available in India, it looks like the company is offering Play Credits in the country. Just like Play Points reward currency, the Play Credit can also be used to purchase apps, games or in-app items. Google says more than 2.5 billion people in over 190 countries use Google Play every month.

A few members of the Gadgets 360 team were greeted with notifications offering a certain amount in the form Play Credits. The credit awarded to each user is not the same. While one member got Rs. 10 as credit reward, another one got Rs. 20. The notification also suggested that the credited rewards can be used to make a purchase of an app, game or in-app item which has an on-store price greater than the awarded credit. Apparently, the award redemption is also different in both cases on Google Play.

The team member who got Rs. 10 credit will be able to purchase any app, game or in-app item priced over Rs. 50 and Rs. 10 will be adjusted as a part of the Play Credit offer. The Rs. 20 Play Credit of the other team member is valid against an app, game or in-app item with an on-store price greater than Rs. 20 at the time of purchase made from any app or game on Google Play. There is no minimum limit set in the case of the second member.

The notifications came three days after the Android-maker celebrated the 10th anniversary of the Google Play store. To mark the occasion, the company introduced a new logo that “better reflects the magic of Google and matches the branding shared by many of our helpful products — Search, Assistant, Photos, Gmail and more.”

As mentioned, the company also rewarded Play Points which offers 10 times the usual rewards when you make purchases, including most in-app items, after activating the points booster. The Play Points rewards program is not yet available in India.