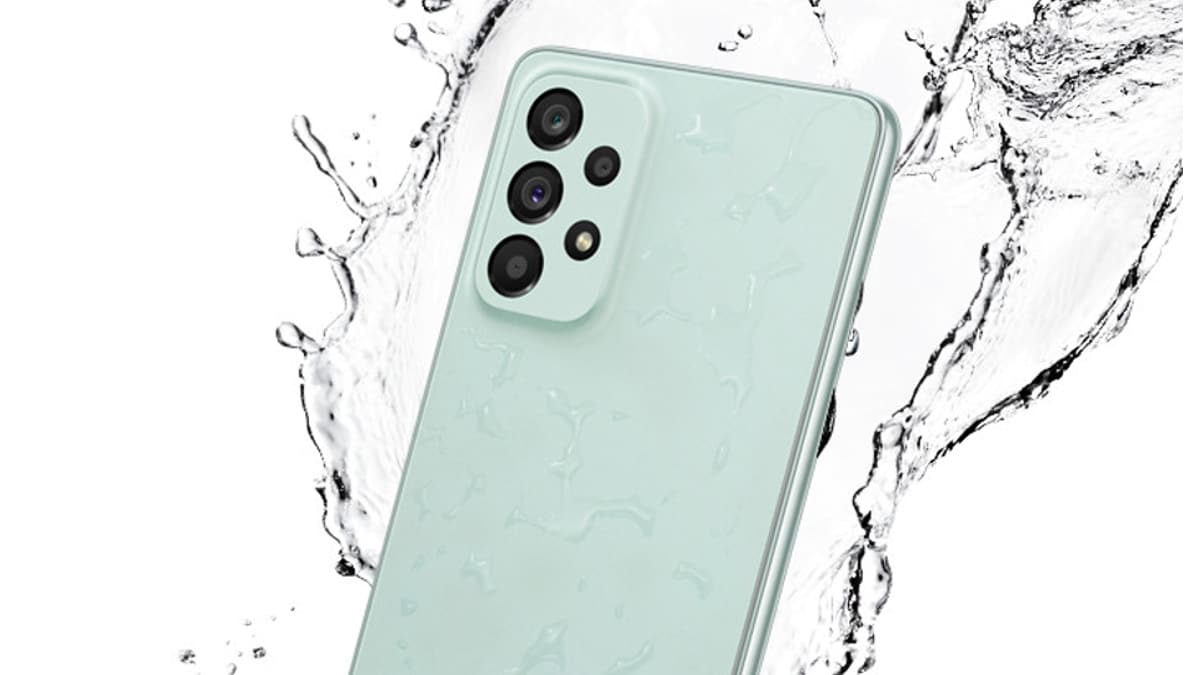 Samsung Galaxy A73 5G has reportedly started receiving the August 2022 security update. The update comes with firmware version A736BXXU2AVG3. It is said to be currently available in a few Asian countries and is likely to be released in other regions in the future. It includes the August 2022 Android security update, which brings fixes for several privacy and security vulnerabilities, while improving camera stability, according to a report. It is also said to improve wireless connectivity features, reliability, and stability of the overall smartphone.

According to a report by SamMobile, the August 2022 security update has been released for the Samsung Galaxy A73 5G. It is currently available in a few Asian countries, including Malaysia, Thailand, and Philippines with the firmware version A736BXXU2AVG3 and could soon be rolled out to Galaxy A73 5G users in other regions, as per the report.

The Samsung Galaxy A73 5G should automatically receive the latest August 2022 security update. Eligible users can also manually update their smartphone by heading over to Settings > Software update > Download and Install.

To recall, the Samsung Galaxy A73 5G was launched in India in March this year. The handset is promised to receive up to four years of Android OS updates and five years of security updates. It features a 6.7-inch Infinity-O Super AMOLED+ display with full-HD+ resolution and a 120Hz refresh rate. The display has been built to offer 800 nits of peak brightness. The touchscreen also comes with Corning Gorilla Glass 5 protection.

The Samsung Galaxy A73 5G is powered by the octa-core Qualcomm Snapdragon 778G SoC that is coupled with 8GB of RAM. It gets a RAM Plus feature that virtually expands the RAM by up to 16GB by using the inbuilt storage. It features 256GB of storage that can be extended up to 1TB via microSD card. For optics, it sports a 108-megapixel primary rear camera with optical image stabilisation support. At the front, the Galaxy A73 5G features a 32-megapixel selfie camera. It packs a 5,000mAh battery with 25W fast charging support.