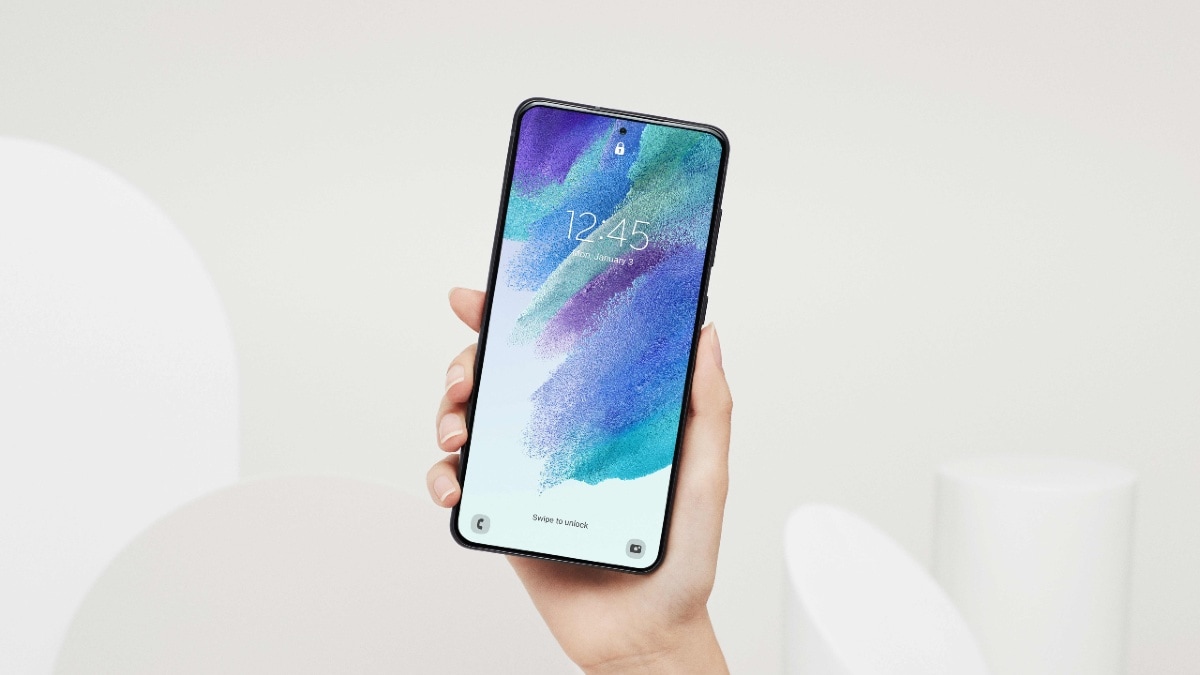 Heading to a smartphone centre to service or repair your smartphone isn’t easy especially when a user’s personal data is still in it, while it is being serviced. Samsung is out to make things easier for users of its Galaxy smartphones with an interesting new feature to its devices called Repair Mode. Simply put, Repair Mode, will not let a service technician at a service centre access a user’s personal data. As per Samsung, the feature will be first rolled out to the Galaxy S21 series.

Samsung claims it does this by giving limited access and securing the smartphone from data theft when a user heads to its service centres. As explained in a report by SamMobile, once activated, Repair Mode will prompt the user to select what types of data he/she would want to disclose before handing over their phone for repairs. Once activated, the service representative will only be able to access default apps, and not personal data.

Activating new Repair Mode can be done by heading to Settings>Battery and Device Care menu, post which the phone reboots and goes into the said mode making personal data inaccessible. After the service is completed, the user needs to reboot the phone to exit the Repair Mode by authenticating using fingerprint or pattern recognition.

The new Repair Mode is said to arrive first on Samsung’s Galaxy S21 series of smartphones in Korea and will be expanded to other models made by the smartphone maker in the future. According to the same source, Samsung is expected to bring the new Repair Mode feature to other regions as well.

What remains to be seen are further details regarding the types of service or repairs the Repair Mode supports and whether it supports core component replacements? Such types of repairs usually require a customer to take a personal data backup followed by a complete data wipe prior to handing over the device for service.

In related news, Samsung is expected to announce its Galaxy Watch, Buds Pro 3, Galaxy Fold 4, and Galaxy Flip 4 devices on August 10 at its unpacked event. As per a previous report, the foldables are expected to pack in minor cosmetic upgrades but bigger internal hardware upgrades.