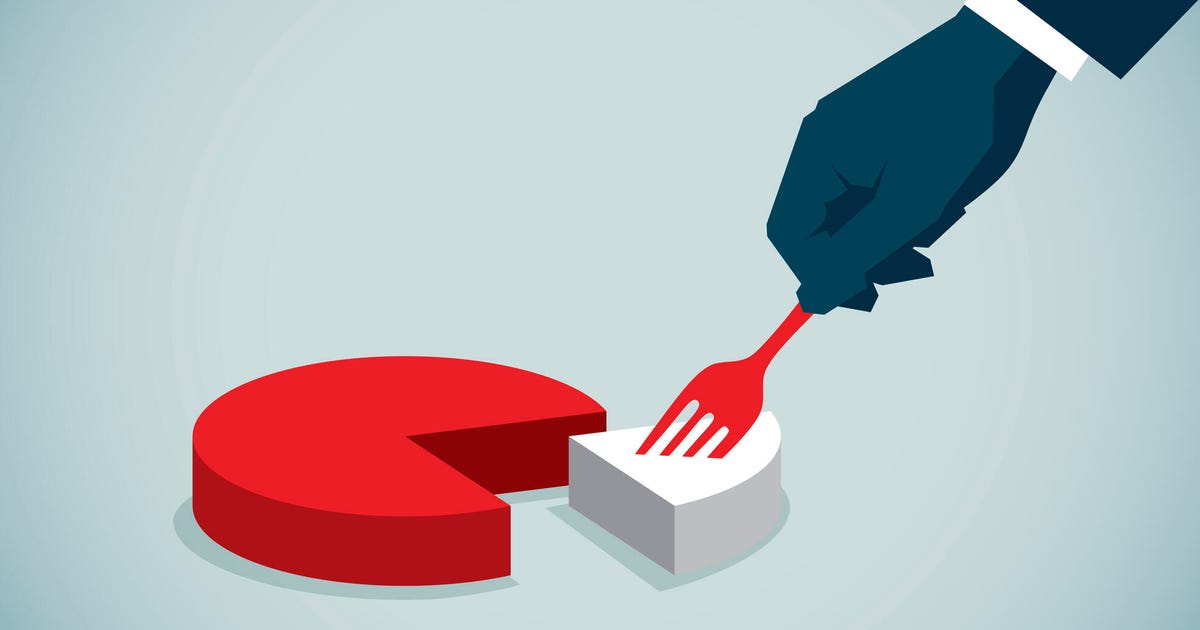 Tesla Will Be the Latest Big Company to Split Its Stock

Tesla announced the final details of its stock split plan Friday afternoon, after shareholders voted to approve the plan at the annual shareholders meeting in Austin, Texas, on Thursday. Tesla will be the latest large publicly traded company to split its stock, following Google and GameStop, which both completed stock splits in July.

Tesla last split its stock in 2020, as did Apple, Amazon and Nvidia. Stock splits make shares more affordable for retail investors, and more accessible for employees taking advantage of stock compensation plans. Below we review what a stock split is, what to expect as a shareholder during a stock split and what a split means for the future of the company.

A stock split is when a company decides to divide its existing shares by a certain ratio to create new shares, which then lowers the individual share cost. You still own the same portion of the company, though stock splits may temporarily increase stock price volatility, or the probability of large swings in the stock price.

Stock splits cause the total share count to increase and the stock price to go down. For example, if one share were worth $900 at the time of a 3-for-1 stock split, the split would turn that one share into three shares each worth $300. Shareholders retain their full relative investment before and after the split.

For investors, stock splits make shares of the company more accessible as the shares become more numerous and cheaper. For the day trader, stock splits create an environment where cheaper shares lead to higher volumes of options trading, and thus more volatility in the stock price. This creates opportunities for profit if shares can be simultaneously bought and sold in different markets for different prices, a process known as arbitrage.

Why do companies split their stock?

Stock splits happen for a variety of reasons. Often, a company splits stock during times of growth, when it wants to make shares more affordable for retail (or noninstitutional) investors. It also allows employees more flexibility when taking advantage of employee stock-based compensation packages, which some companies, including Tesla, offer.

A company might also consider splitting its stock if it’s aiming to be included in a stock index, which, like the Dow, may have admission requirements that depend on a stock’s price. Companies are concerned about being included on these indexes because that can allow them to raise funds more easily.

What is the process for a stock split?

The actual process for implementing a stock split varies from company to company. Generally, a company will propose a stock split and explain the intent and process to shareholders. In some cases, the company needs to seek approval from shareholders before moving forward with a split. With or without this step, a company’s board of directors or other governing body will later vote on the proposal.

If the proposal passes, the company will work with trading brokerages to decide two important dates: When existing shares will be split and the cutoff day to be a stockholder of record. Stockholders of record on a specific date are the only shareholders who will receive the new shares in the split — this is usually a few days before the official split date.

What are some significant splits in recent years?

What do stock splits mean for current and future investors?

In theory, investors shouldn’t gain or lose any share value due to a stock split. But in reality, this doesn’t always happen.

Stocks that split gained an average of 25% over the following 12 months, compared to a 9% gain in a non-split, benchmark index, according to Bank of America research reported by Reuters. This additional 16% may be attributable to organic growth, as companies that split their stock generally do so based on likely future financial success.

Stock splits also open up the market for newer investors to buy shares at a lower price. Investors who might have previously been priced out of popular industries or companies may have the opportunity to invest after a stock split.

Published in How to

More from How toMore posts in How to »