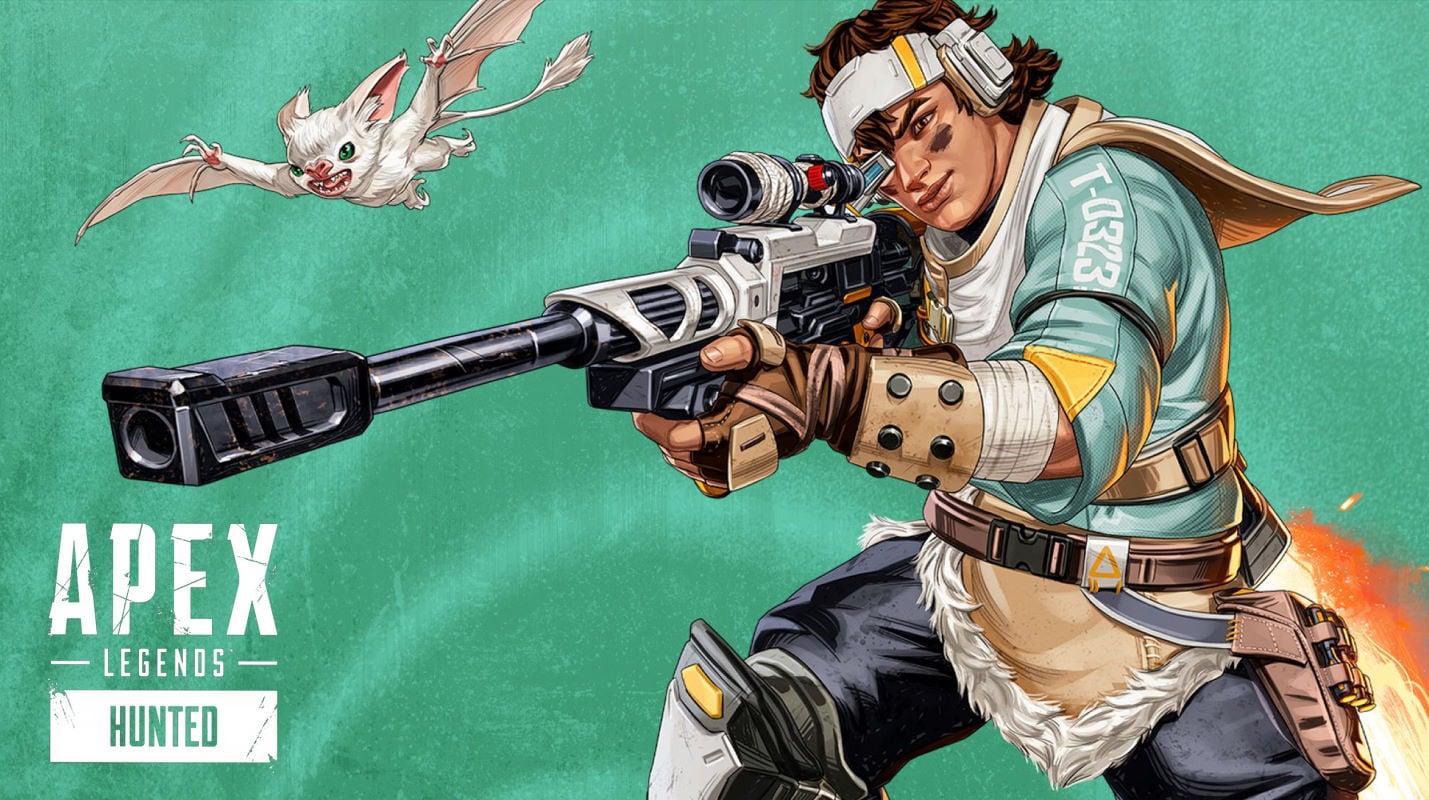 Apex Legends Season 14 is right around the corner, and as part of that, EA and Respawn have released a new trailer. Dubbed ‘Hunted,’ the upcoming Apex Legends season will introduce a sniper character Vantage, fitted with a jetpack and a tragic backstory. The battle royale title is currently celebrating a Gaiden event, ending in August, and paving way for the new season. Respawn Entertainment has also promised a gameplay reveal trailer on August 1, offering a deep dive into Vantage’s kit and mechanics.

Keeping in tradition, Respawn Entertainment released an animated cinematic short, touching upon the new Apex Legends hero. The Apex Legends Season 14 trailer features Vantage in a squad with Horizon and Fuze, struggling to keep up with her seniors. The trailer intercuts between the fight at hand and a conversation with her mother in hail. “What’s the Syndicate thinking, eh? Letting a pup join the Games,” says Fuze in reference to Vantage’s incompetence and amateur techniques.

The Apex Legends Season 14 trailer does not reveal the reason for her mother’s imprisonment, but Vantage can be seen planning an escort operation using a tiny blade to eliminate the guards. Her mother rejects the offer and asks security to take her away — during which, she sees a broadcast of an Apex Legends match and gets inspired to take part in them. Cut to the present day, we can see hints of her abilities during the Apex Games.

As stated earlier, Vantage is equipped with a sniper rifle, which when scoped in, puts a tracker around enemies for consistent aiming on Apex Legends. Another thing to note here is the jetpack, which allows her to reach high vantage points. The way it works is similar to Deadshot’s mechanics in Rocksteady’s upcoming Suicide Squad: Kill the Justice League game. Vantage also has a white pet bat named Echo, who pops out of her sleeve when necessary and attacks inline enemies — just enough to momentarily distract them.

While the exact details are still unclear, this Apex Legends Season 14 trailer aligns with the leaks from earlier this year. In a Reddit post, Apex Legends fans uncovered the studio’s content plans for the upcoming two years. The data uncovered nine new heroes, an unnamed map with a monorail system, and weapons.

With the Season 14 update, players can look forward to a reforged King’s Canyon, with new tiny changes to the map and a hefty levelling system. Respawn Entertainment is also working on a sequel to Star Wars Jedi: The Fallen Order, alongside other Star Wars projects in collaboration with Electronic Arts and Lucasfilm Games.

Apex Legends Season 14 is expected to launch in August across PC, PS4, PS5, Xbox Series S/X, and Xbox One.