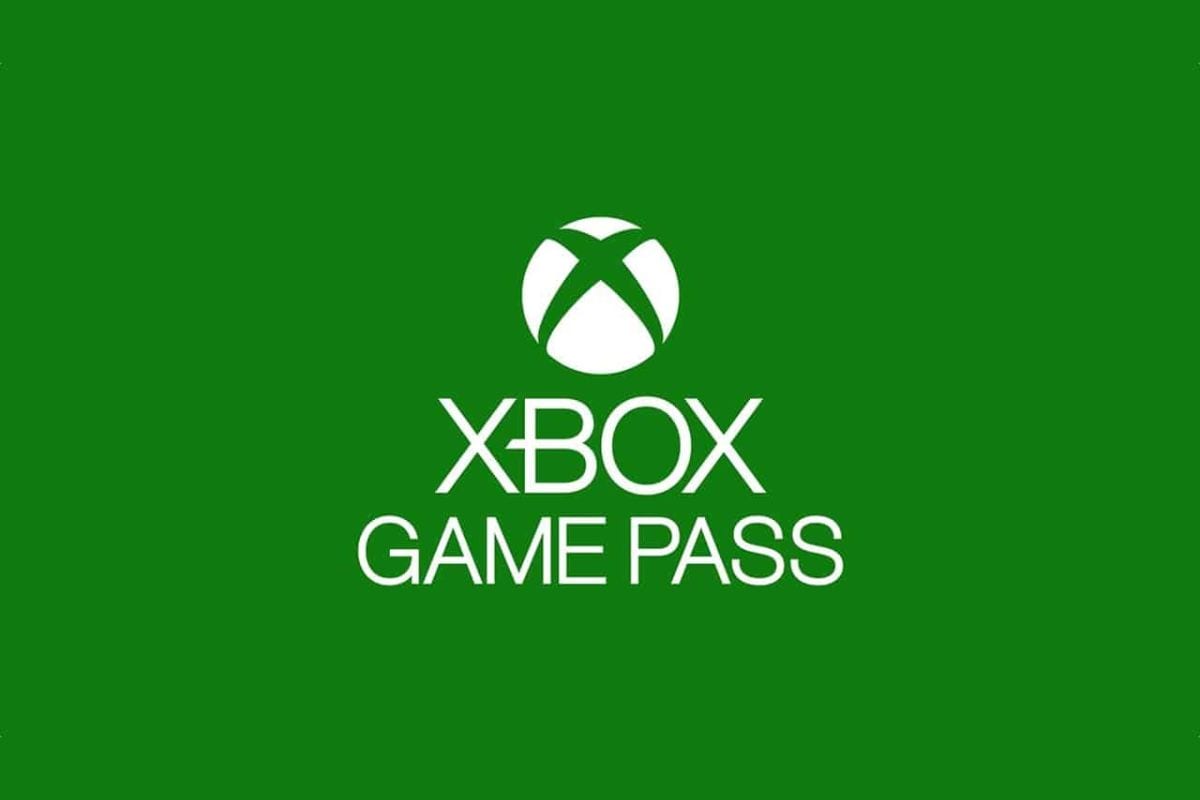 Xbox Game Pass family plan testing has begun in limited regions. Microsoft has made a preview of the long-awaited scheme available to insiders in Columbia and Ireland. As the name suggests, Xbox’s new family plan allows users to share their account benefits with other people. Starting today, testers in the said countries will be able to share their Game Pass subscription with up to four people, provided they reside in the same country. Recipients will gain access to a library of games and benefits on Xbox One, Xbox Series S/X, and Windows PC.

To participate in the preview testing, users must purchase the “Xbox Game Pass – Insider Preview” plan from the Microsoft Store. Owners can then send out invites to friends or actual family members, so they share all benefits included with Game Pass Ultimate. According to the Microsoft blog post, recipients do not have to be Insiders, but will be required to live in the same country as the owner.

The Game Pass family plan is also expected to be slightly more expensive (almost double) than the average Ultimate membership. Microsoft claims that the Insider Preview will convert the remaining time on your membership (existing) to the time in the new family plan,” based upon the monetary value of the old membership.” Meaning a full month of Game Pass Ultimate will be converted to 18 days worth of family plan.

Game Pass Ultimate for 30 days costs $10.43 (about Rs. 826) in Columbia. With the same amount, Xbox Insiders can now purchase 18 months’ worth of Xbox family plan and share all benefits with friends — making it a valuable asset. The company also notes that invited group members must be signed in to their Microsoft accounts and that members of Xbox All Access won’t be able to participate in the preview test.

Microsoft is also cracking down on users attempting to upgrade plans twice by blocking them. “Upgrading from Xbox Live Gold to Xbox Game Pass Ultimate will work, but attempts to then upgrade from Ultimate to Xbox Game Pass – Insider Preview will be blocked for 24 hours,” it reads.

Xbox Game Pass family plan is now available in Columbia and Ireland across Xbox One, Xbox Series S/X, and Windows PC via PC Game Pass. India and the rest of the world will have to wait until further updates from Microsoft.